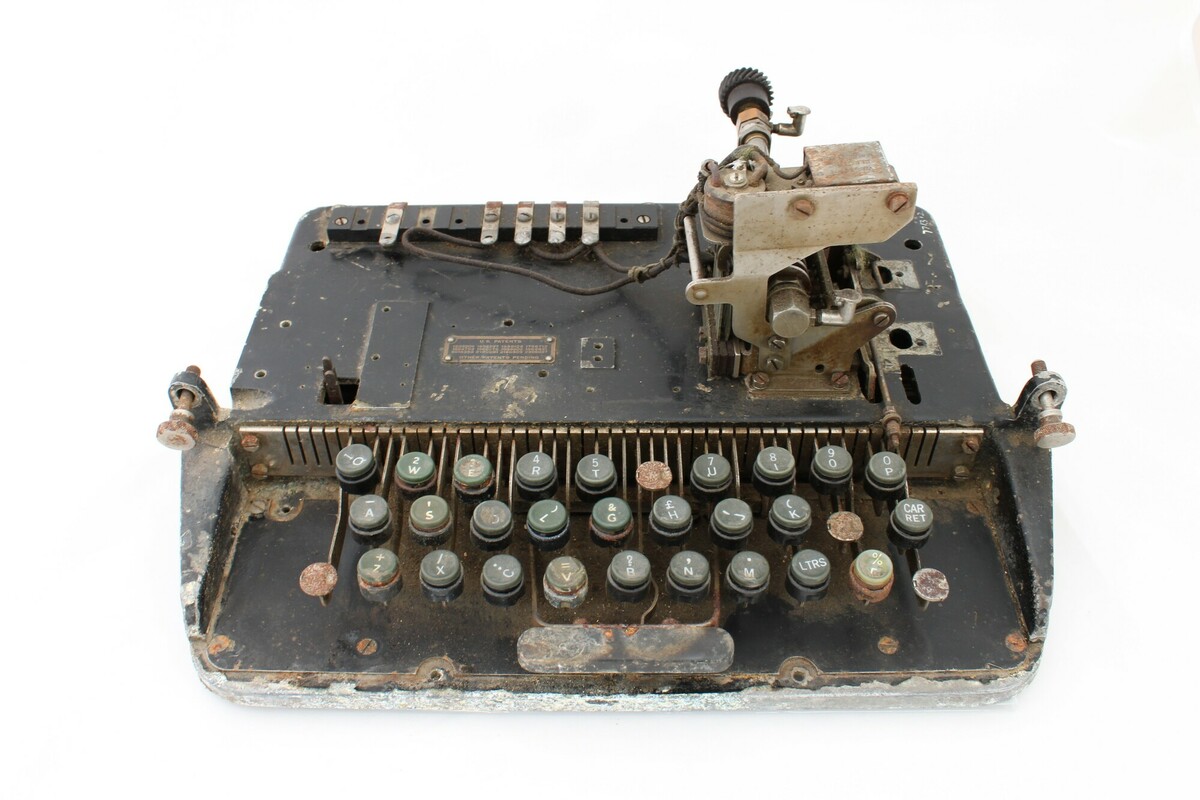 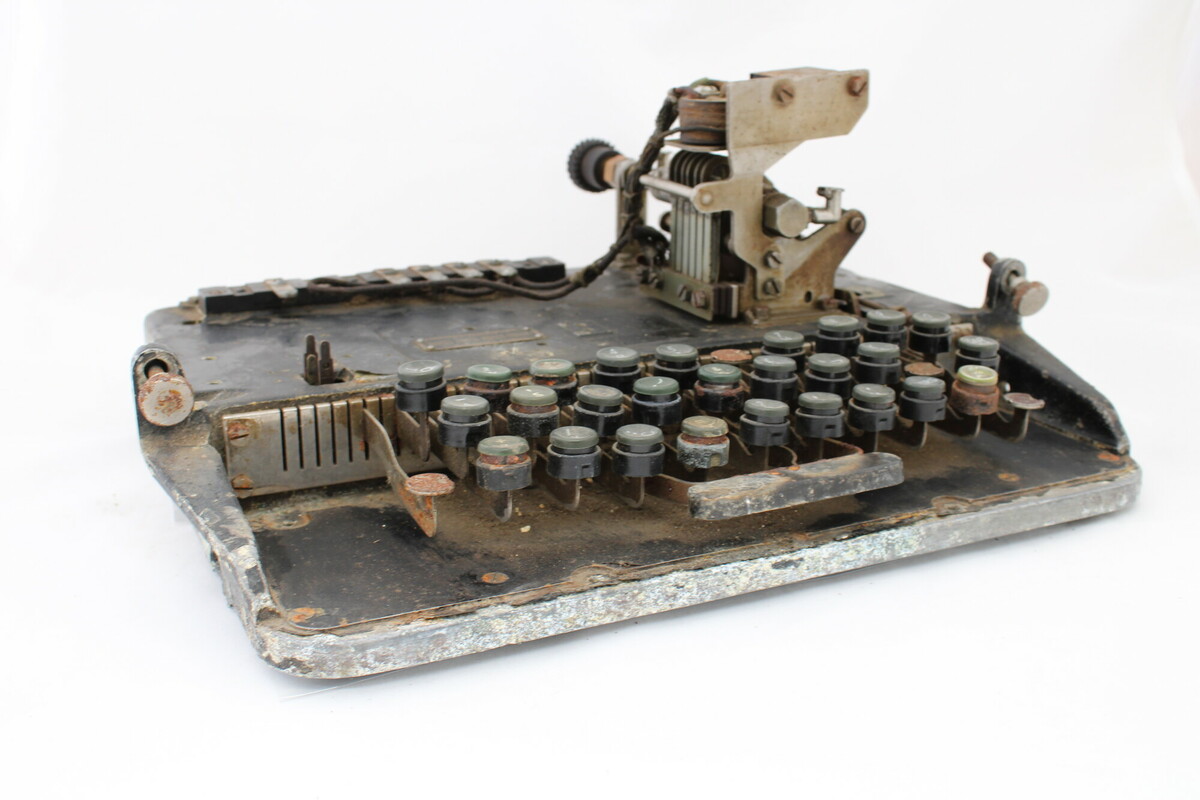 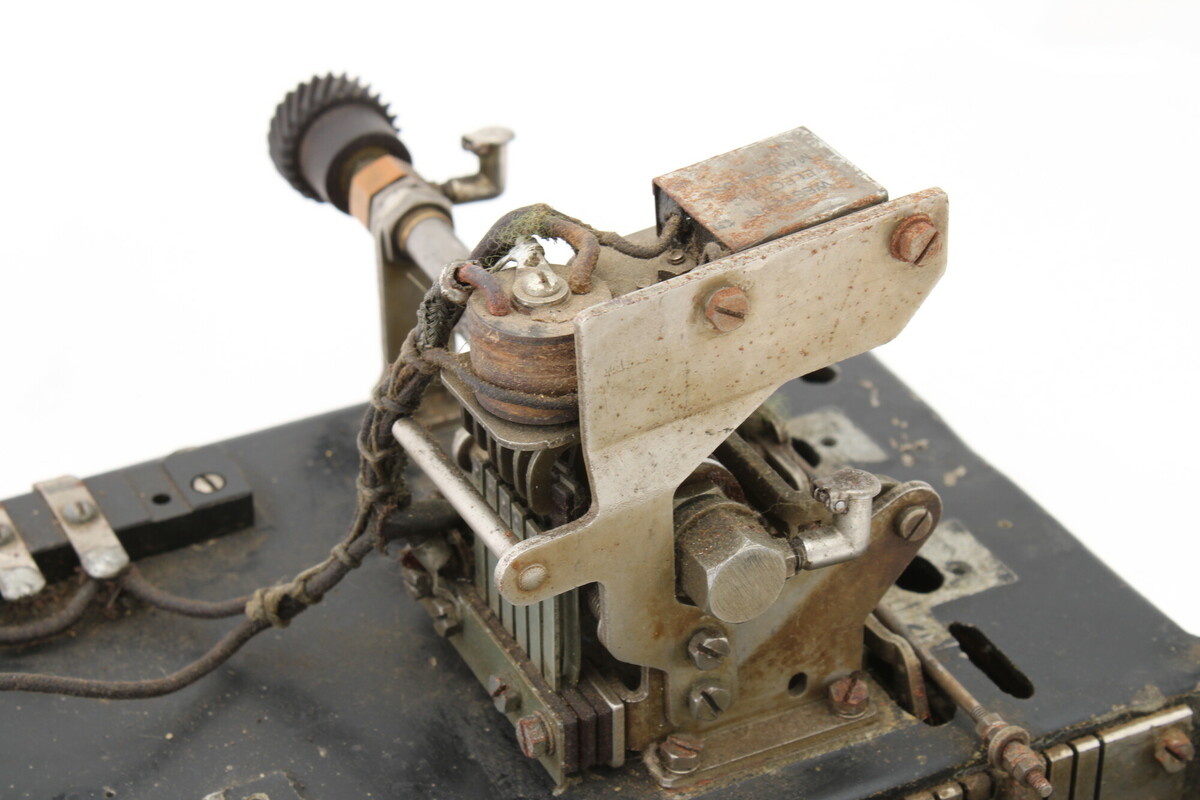 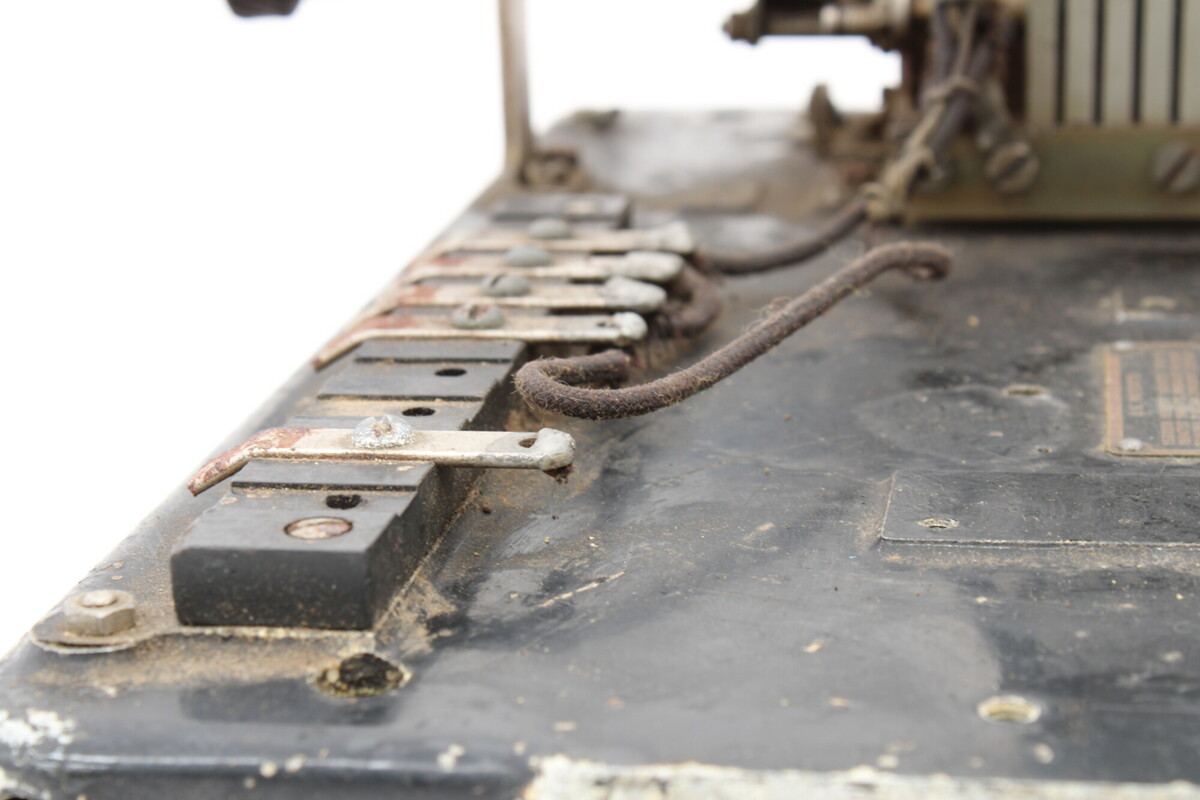 The threat of job loss through automation is not a new phenomenon in the communications industry. The teleprinter arrived on Australian shores in the mid-1920s. It used an electrical keyboard to transmit high speed telegraphic messages from point to point, becoming invaluable to Australian businesses. By 1957, 60 percent of telegraph operations were done on teleprinters. The final nail in the telegraphists profession was the mechanisation of the telegraph system through the introduction of a new switching system, the teleprinter reperforator switching system, or TRESS.

TRESS was cut into service across the mainland in 1960 and the death toll of manual telegraphy rang throughout the 1960s as the last telegraph messages were sent by operators nationwide. Today, there are few surviving telegraphists who were trained in the operation of the equipment and in Morse communication.