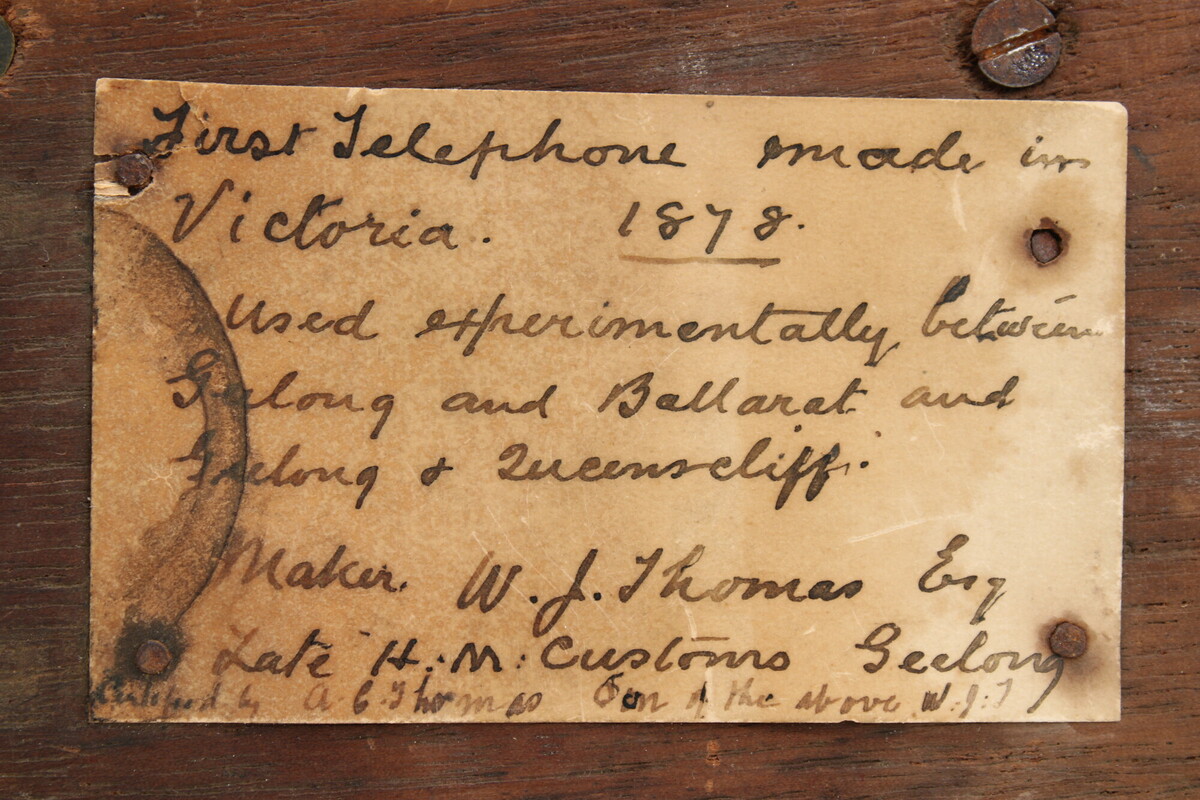 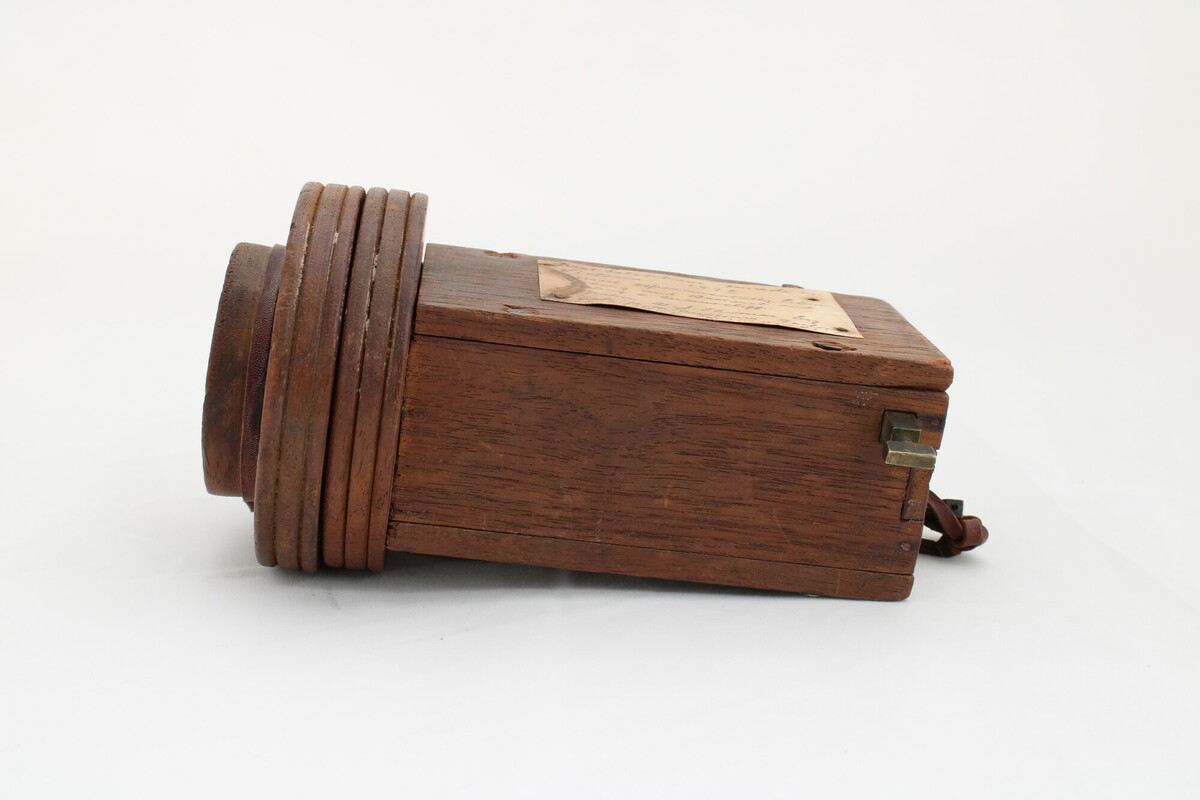 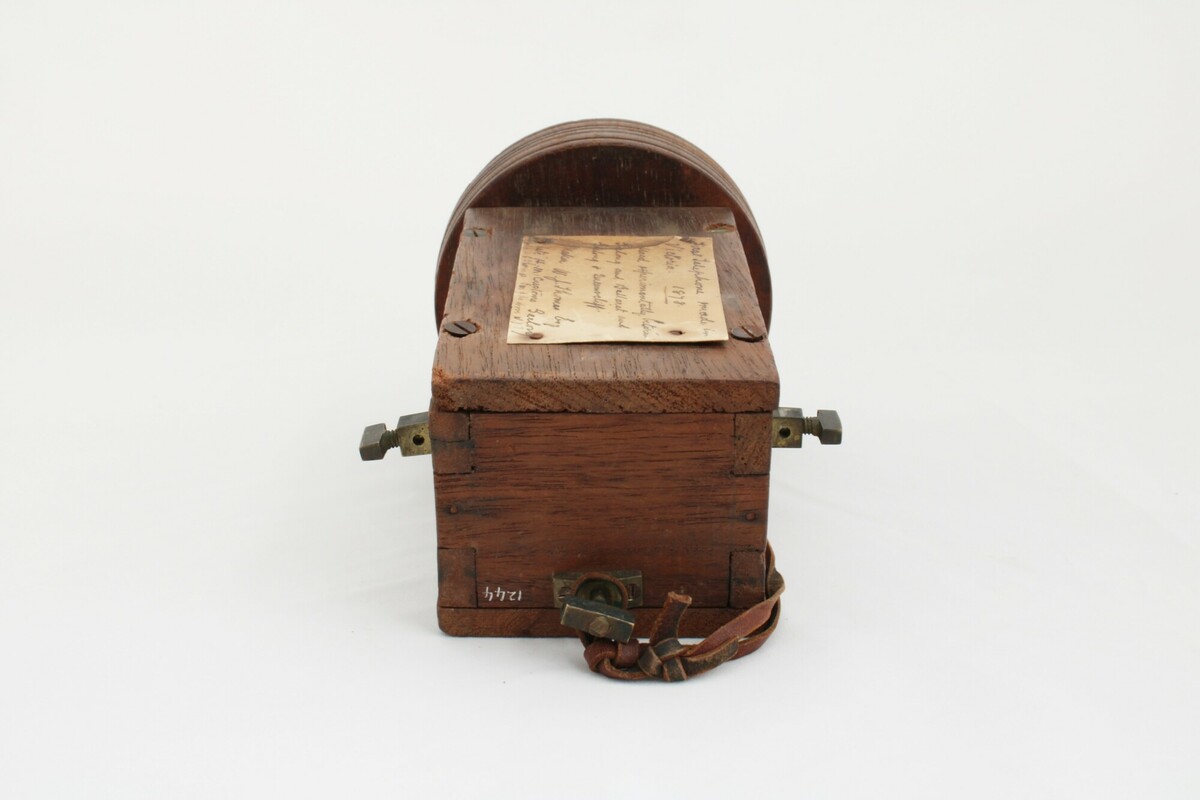 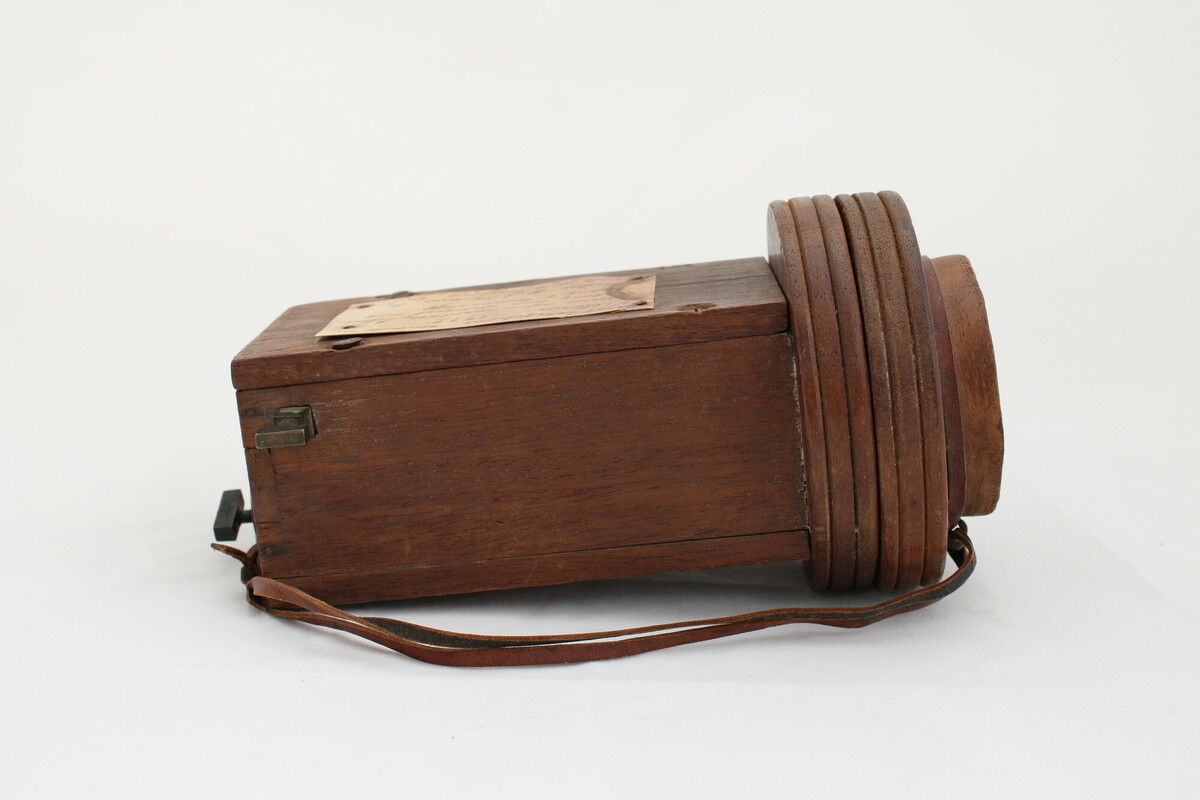 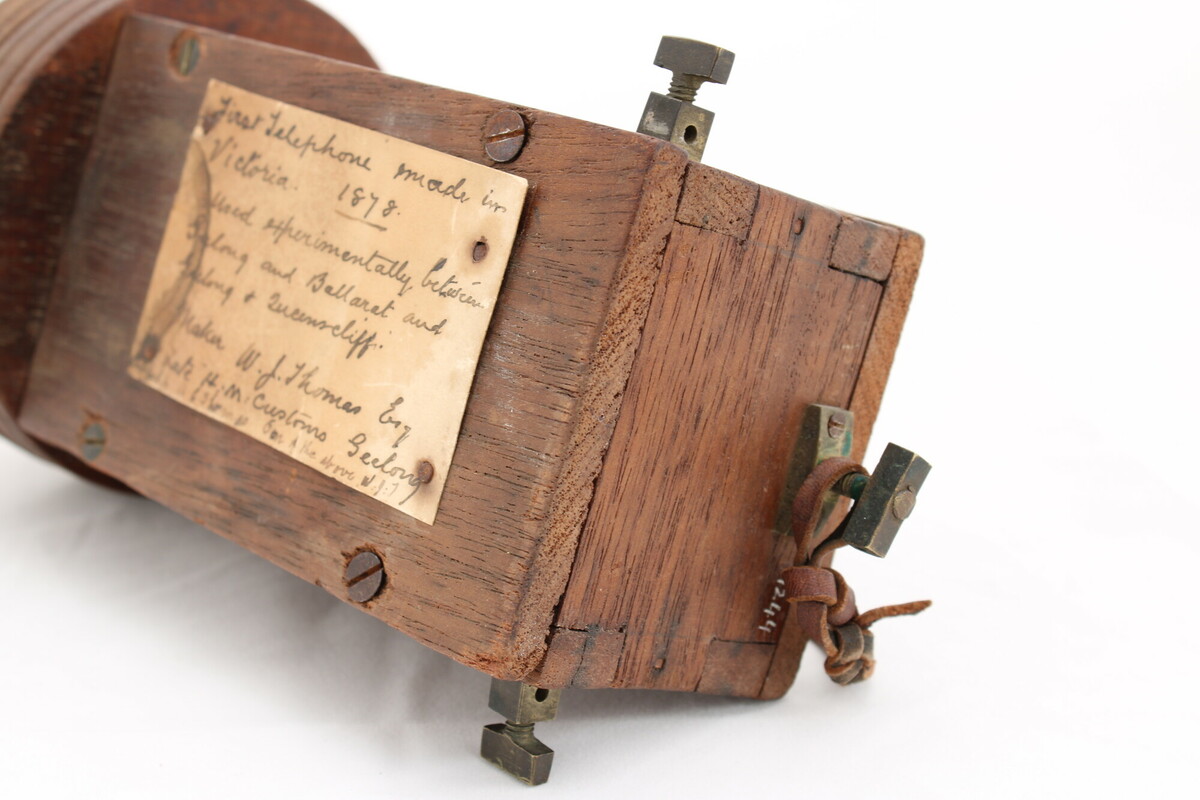 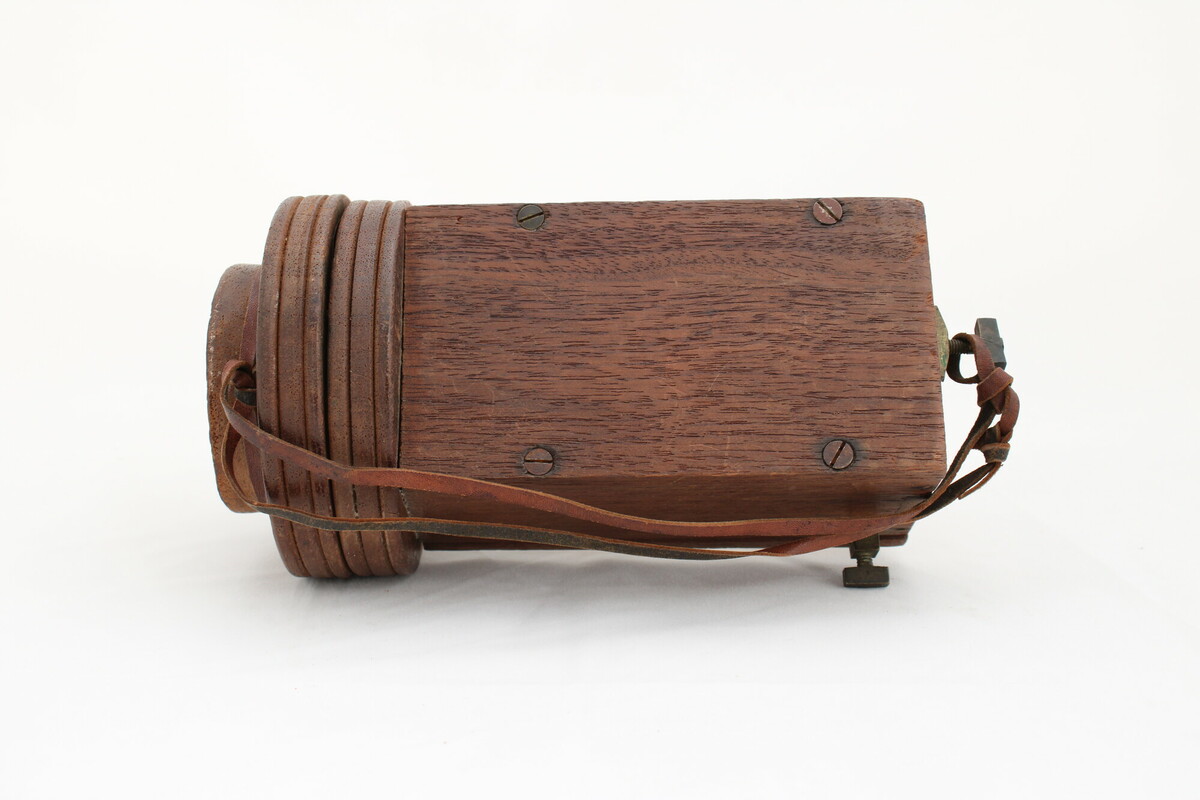 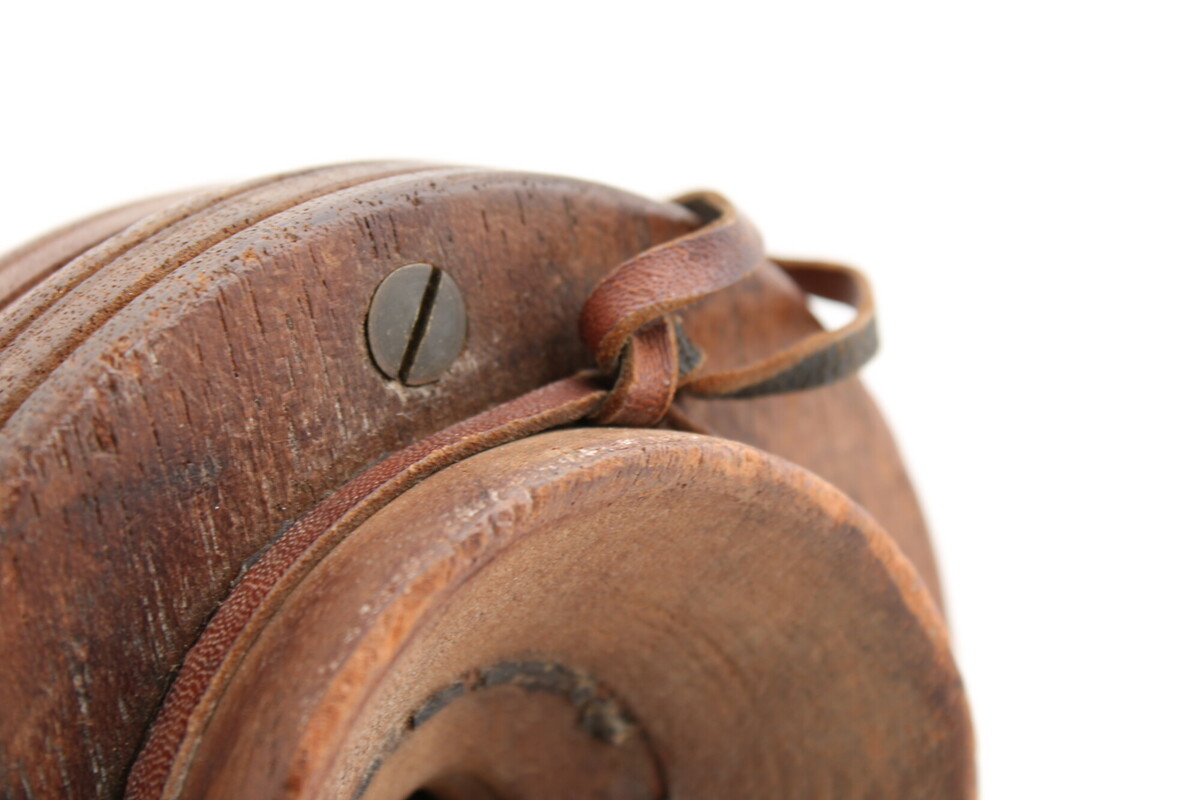 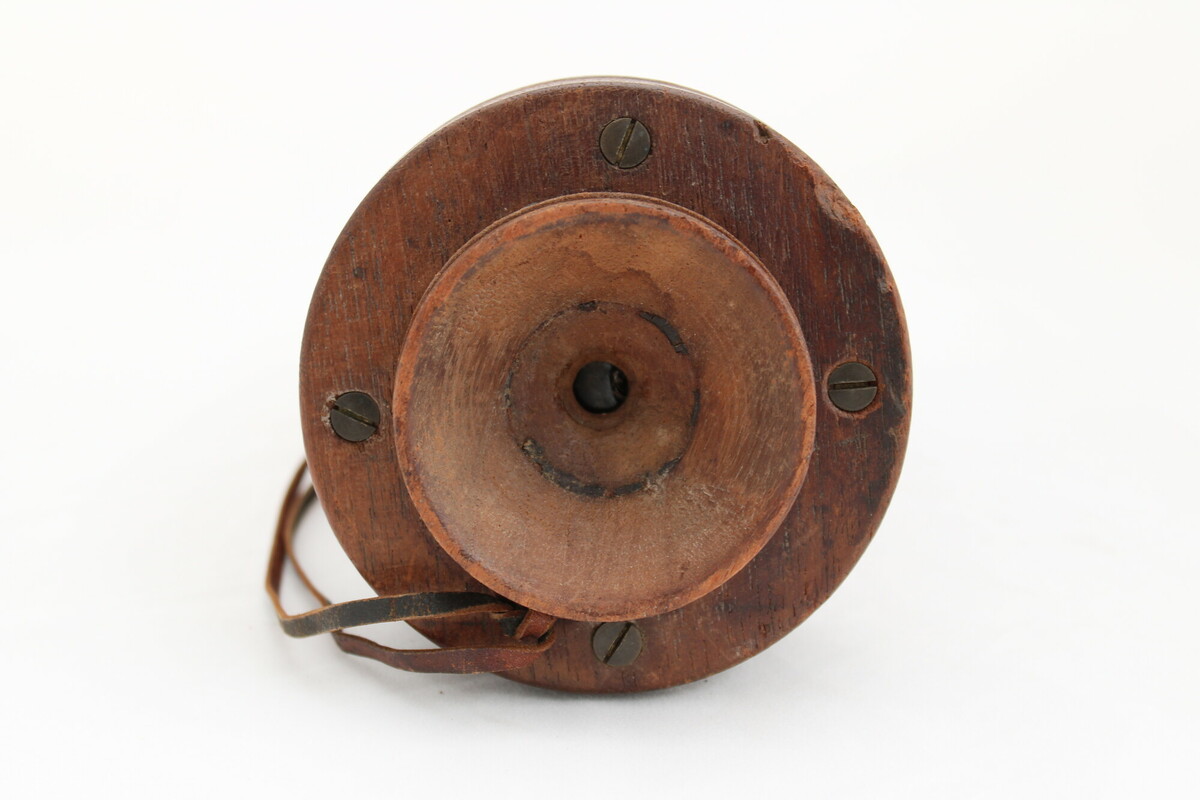 Alexander Graham Bell’s patent of the telephone in Boston in March 1876, spurred a groundswell of creative experiments by Australian inventors and hobbyists in the field of telephony. William Jackson Thomas (1820-1909) is credited with making the first ever telephone call in Victoria, using a handmade device.

Thomas was a customs inspector at the Geelong Customs House and a keen amateur scientist, astronomer and woodworker. He experimented with electricity and induction to develop a telephone, inspired by Bell’s design. On December 27, 1877, according to the Geelong Advertiser, Thomas held a telephone conversation with friends 40 metres away. Although predated by Alexander Graham Bell’s invention, this instrument is an example of Australian ingenuity; characteristic of Australian communications history.